Calming Signals that Dogs use to Communicate

Calming signals are a means of communication that your dog provides to other animals and humans when they might be in a threatening situation.

They represent are a sort of Peacekeeping language amongst dogs.  They are universally understood by other dogs  as a communication  tool and is utlitized when they are concerned  that another animal or human may come into conflict with them. Dogs are social creatures and generally want to get along with others. Since they cant verbalize the same way that humans do, they use vocalization and body language to show their feelings.  As pet owners, we have the challenging task of figuring out what they are communicating.  Our pets may show very subtle cues and its our job to find out what they are telling us.

Like humans, dogs usually prefer to get along with others and avoid an arguement or a possible attack. It takes energy to constantly be in a fight, especially when one may be uncertain if the outcome will be in ones favour.

Most people will say something appeasing to keep others calm if they are appearing to be upset with your behavior.

Dogs also use many  ritualized signals amongst their peers  to resolve conflicts.

Therefore, the Calming Signals can amplify the message :

b) Dont hurt me.I understood your point of view, ” or

c) “Dont take my actions too seriously. I ‘m just playing around” or

d) I’m submissive to you. Don’t be aggressive to me” ”

Dominant dogs use these  gestures  to indicate that they mean no harm,when they are approaching another dog in their path. Examples might be may averting their eyes during the approach to indicate that there is no trouble here.  Direct eye contact is considered a threatening behavior in dogs.

On the other hand,  a subordinate dogs may use these ritualistic behaviour to appease a dominant dog  so it won’t attack. An example will be walking slowly when they approaches or freezing in place to indicate that they are passive.

Dogs learn to use calming signals on their human owners to keep the person calm. If they peed on the carpet and realize that their owner will be upset, dogs may perform a calming signal to as an appeasement gesture to avoid getting yelled at.. Responses might be  bowing his front legs in front of a person to look subordinate or averting his eyes. . My dog yawns a lot when hes nervous and unsure if hes going to get punished for mishaps. 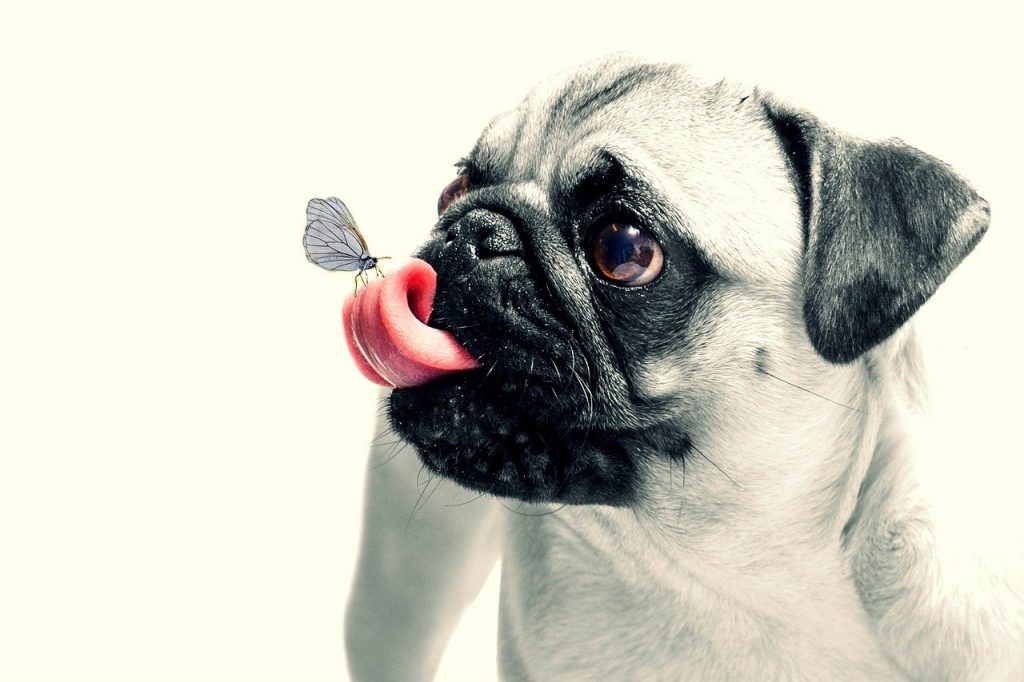 To defuse their nervous feeling, placate potential threats, and reassure others, there are many Signals that provide the message: “I am not a  threat to you.”

I have witnessed many Calming Signals that humans use to deescalate a potential confrontational event such as:

Calming Signals that are used by Dogs Towards Humans

Calming Signals that are used by Canines Towards Other Dogs

There are about 30 different signals that dogs illicit when they are communicating with other animals or people. Dogs vary how many  signals they exhibit, so pay close attention to them. They are trying to  remove themselves from uncomfortable situations before they end up in a confrtontation.

As owners of our pets, there are good reasons to recognize when they are displaying multiple signals.  The dog is trying to tell you  he is becoming increasingly uncomfortabel and may bite or attack so please back off!

Watch for these common Calming Signals that you may notice in your dog :

Thanks to a famous Norwegian named Turid  Rugass for studying these signals and identifying them to Dog lovers across the world. 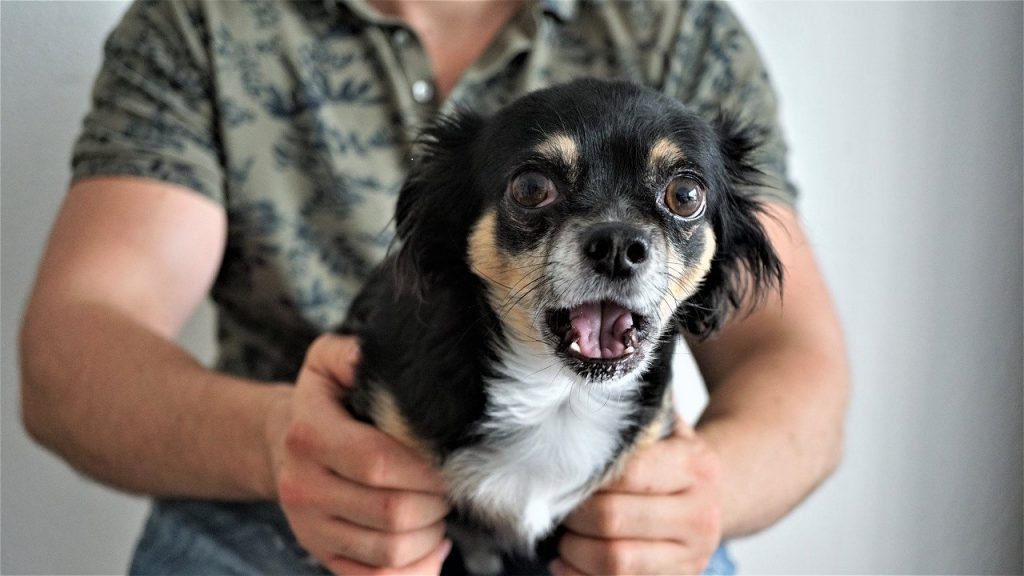